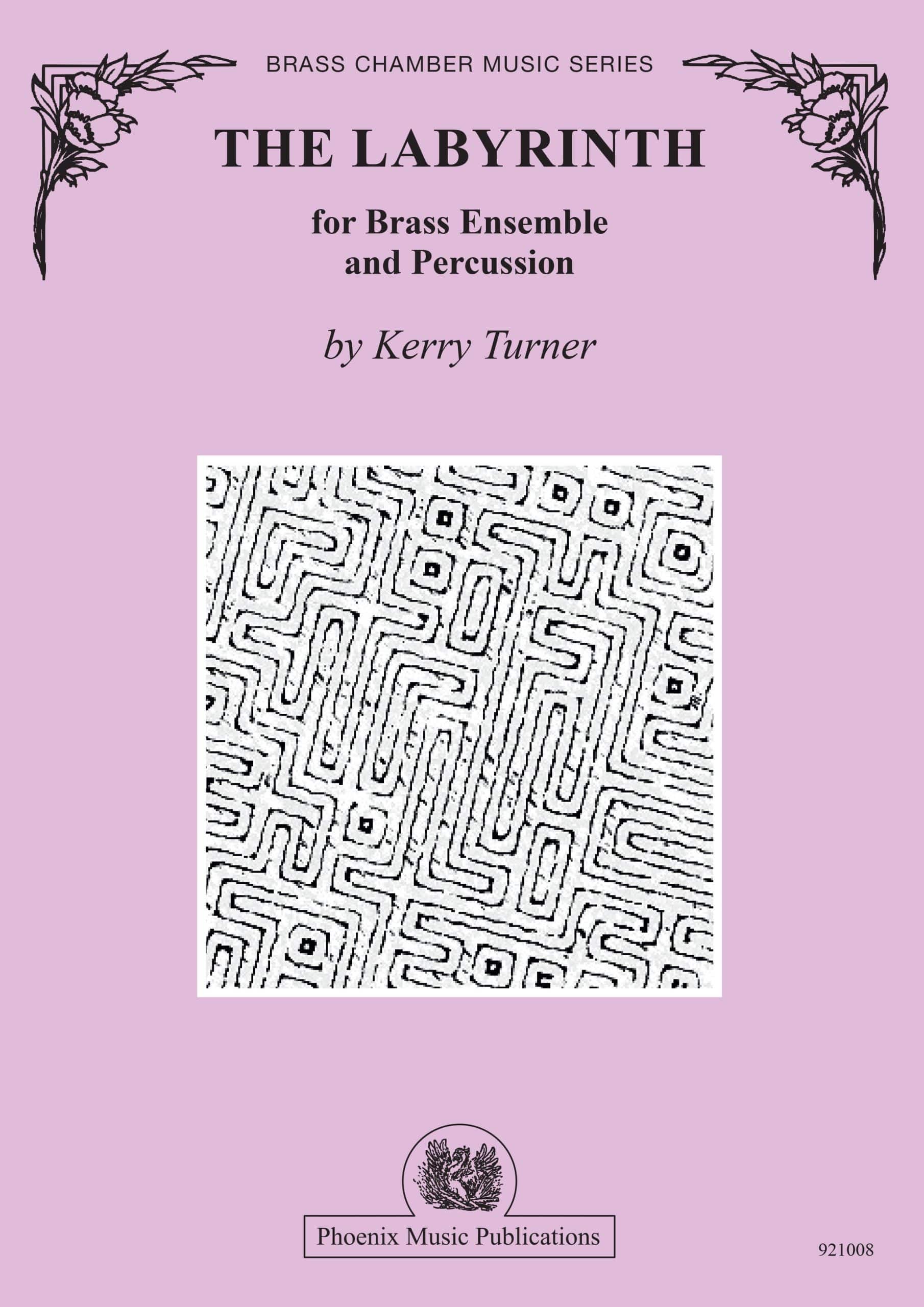 The Labyrinth for Brass Ensemble and Percussion Op. 32

*NEWLY ACQUIRED FOR OUR CATALOGUE!!*

The Labyrinth fo large brass ensemble was commissioned by Susan Salminen and the Bethany Brass Ensemble at Bethany College in Lindsburg, Kansas. The composer’s conception of the piece came out of a dream in which he saw himself standing before the gate of a giant labyrinth. It contained countless corridors through which he had to pass in order to successfully exit the maze. Each corridor had its own character, colors and sounds, each very different from the others.

The idea to transform this visual concept into an aural experience was the principle behind the piece. The traveler, the gate, each corridor and even the labyrinth itself has a theme or motive of its own. Shortly after entering the mysterious maze, the listener is raced through a sequence of corridors, some dead-ends and some leading on to others until, after a small surprise, he bursts out of the exit and into the open; “free” sound. The Labyrinth takes approximately seven minutes to traverse.

This piece was composed partly in Frankfurt and Berlin in October 1995 and in Luxembourg in January 1996.