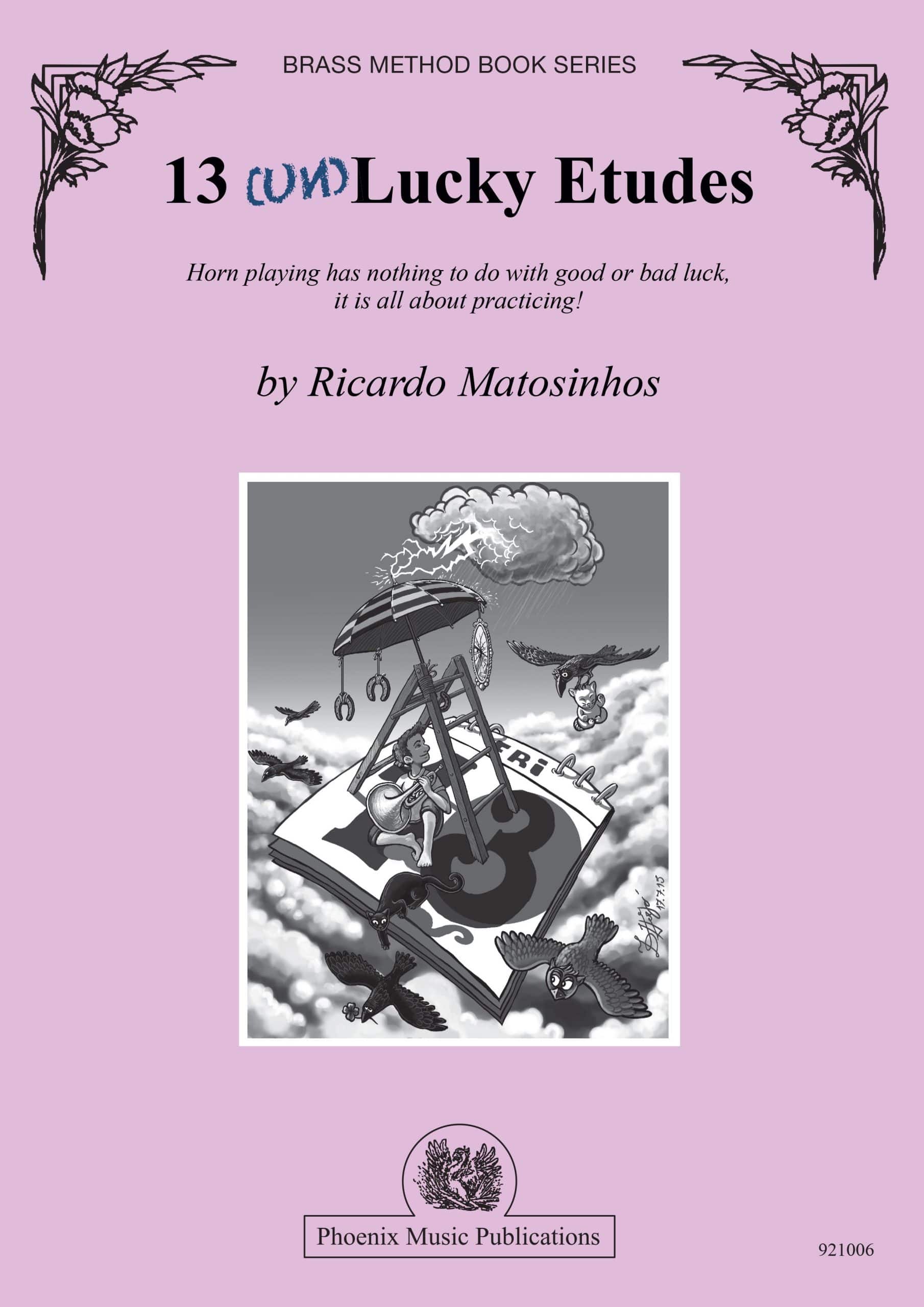 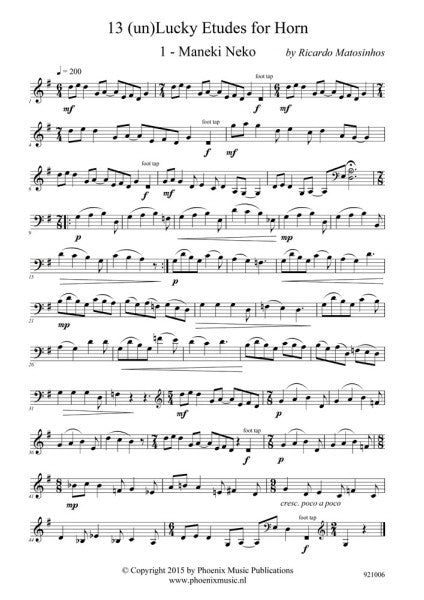 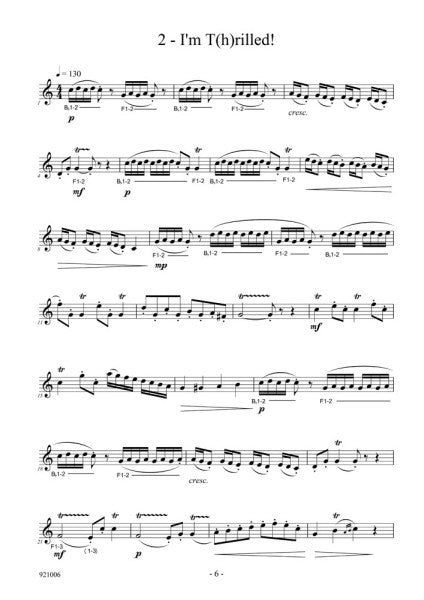 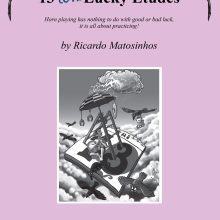 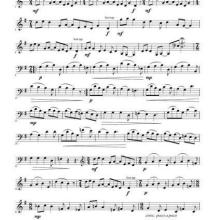 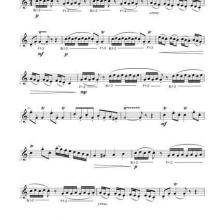 The story behind this book started in 2010, when the 12 Jazzy Etudes for Horn were published by Phoenix Music Publications. Then in 2013, two more etude books were published – the 10 Jazzy Etudes for Horn and the 15 Low Horn Etudes. There were 13 etudes missing to reach a total of 50 etudes, but 13 is a bad luck number, so…
Arts in general and particularly performing arts have a strong tradition of superstitions and lucky charms. People know conscientiously it’s all merely hollow superstitions but they keep using them as a psychological support, something that increases their confidence and so ironically it ends up working out after all. This book does not intend to demystify these traditions, but rather simply reinforce the idea that horn playing has nothing to do with good or bad luck, it is all about practicing.
Practicing helps and it is definitely the key to good playing. But sometimes we need something more, some sort of lucky charm…
However be careful and don’t expect these lucky charms to work without practicing! I encourage you to use them if you feel the need to do so, even if it is the placebo effect that gives you confidence. I strongly recommend you to use them wisely but only after making sure you’ve done your part by practicing, or your performance might end up a terrible disaster and you’ll miss all the magic in music!

Good Luck or Bad Luck it’s all up to you: What, Why, Where, When, with Whom, How and How much you practice!

But, most of all, please have fun while practicing!