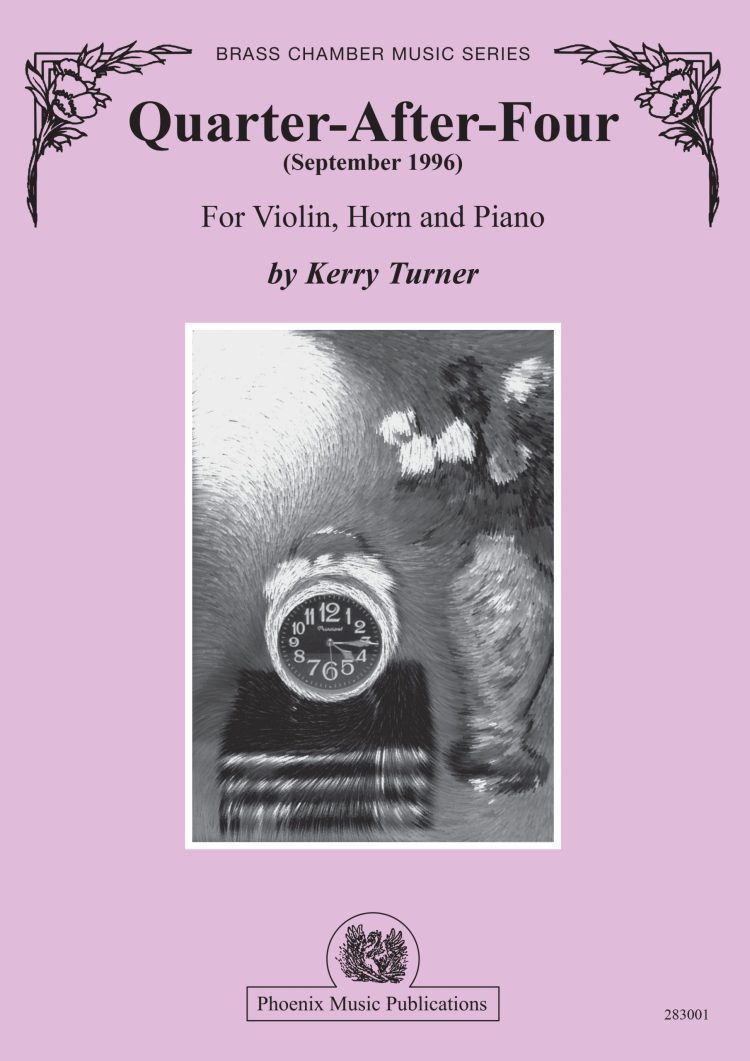 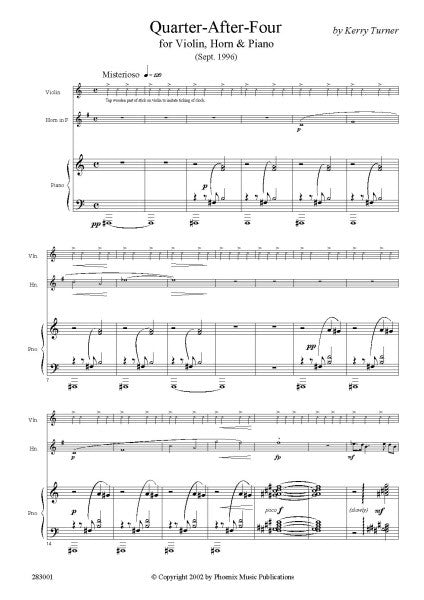 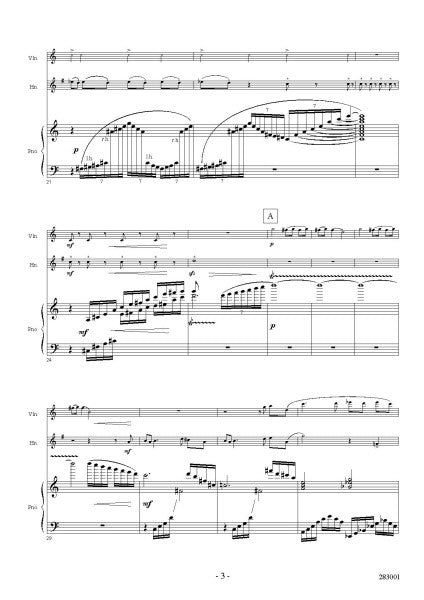 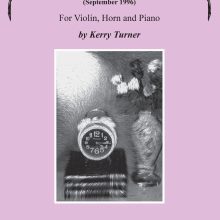 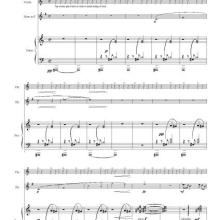 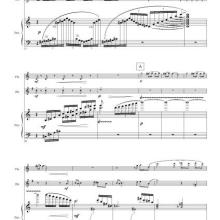 Every night around four fifteen I awaken. It is neither sudden nor brought on by a bad dream. Usually my mind is quite blank when I drift out of a deep sleep. Then, as if on cue, the first haunting thought occurs. It is usually a dilemma which I have not been able to resolve. I’ll turn it over in my head one more time until I’m reminded of something I said to someone who may be mildly related to the dilemma. Embarrassment, anger and regret come over me as I relive the stupid remark…there in the darkness, under my sheets.

Turning on my side, I’ll shrug off an insult to myself about my irresponsibility and suddenly I am reminded of something I was supposed to do, or perhaps something I must do tomorrow. I won’t, however, be able to take care of it tomorrow because of that original dilemma I was pondering earlier.

I turn over on my other side, and slowly many other problems and dilemmas, each somehow related to the original one, begin to circle in my head. I toss and turn more turbulently now, and usually throw the covers off in an over_heated sweat. I make conscious attempts to calm my mind, reciting the 23rd Psalm or Reinhold Niebuhr’s prayer, “God, grant me the serenity to accept the things I cannot change…”

Sometimes the clear solution will briefly come into focus through the confusion of prayers, bewilderment and resentment. Then it too will become swirled into the grand dilemma. It remains unsolved. And the storm that haunts me every night at quarter_after_four has numbed my mind yet again as I drift off as quietly as I awoke.

Quarter After Four was composed during the month of September, 1996. It was originally intended to be a piece for violin solo and piano, which was to be written for the violinist Attila Keresztesi, a colleague of mine in the Luxembourg Philharmonic. The addition of the horn brought a wider spectrum of color and special effect possibilities. It was also a logical choice to add the horn, as several horn players of international repute had suggested I compose a piece that could conceivably be programmed with the Brahms Horn Trio. I hope this piece will be added to the already fine repertoire which is steadily growing for this type of ensemble.