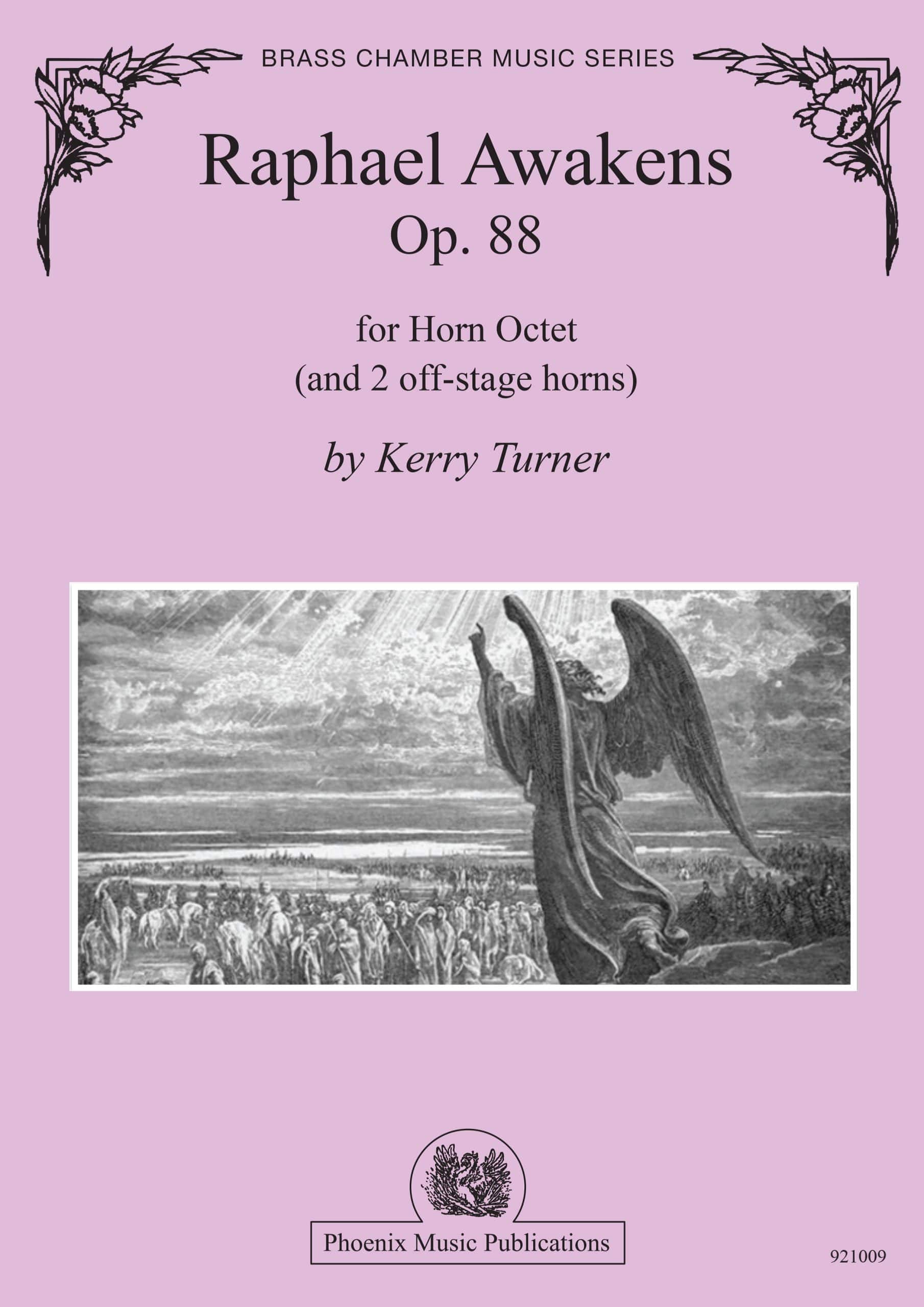 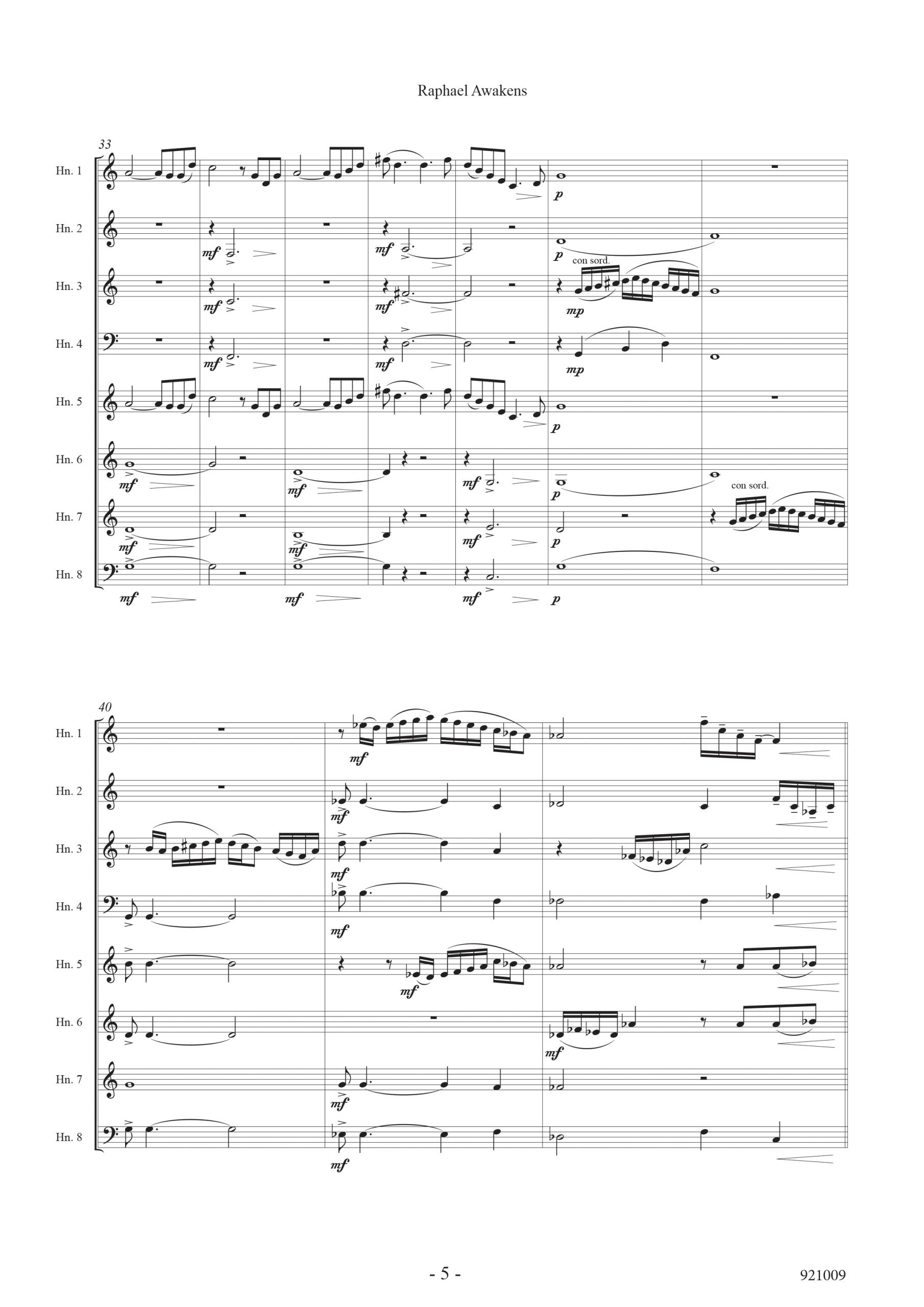 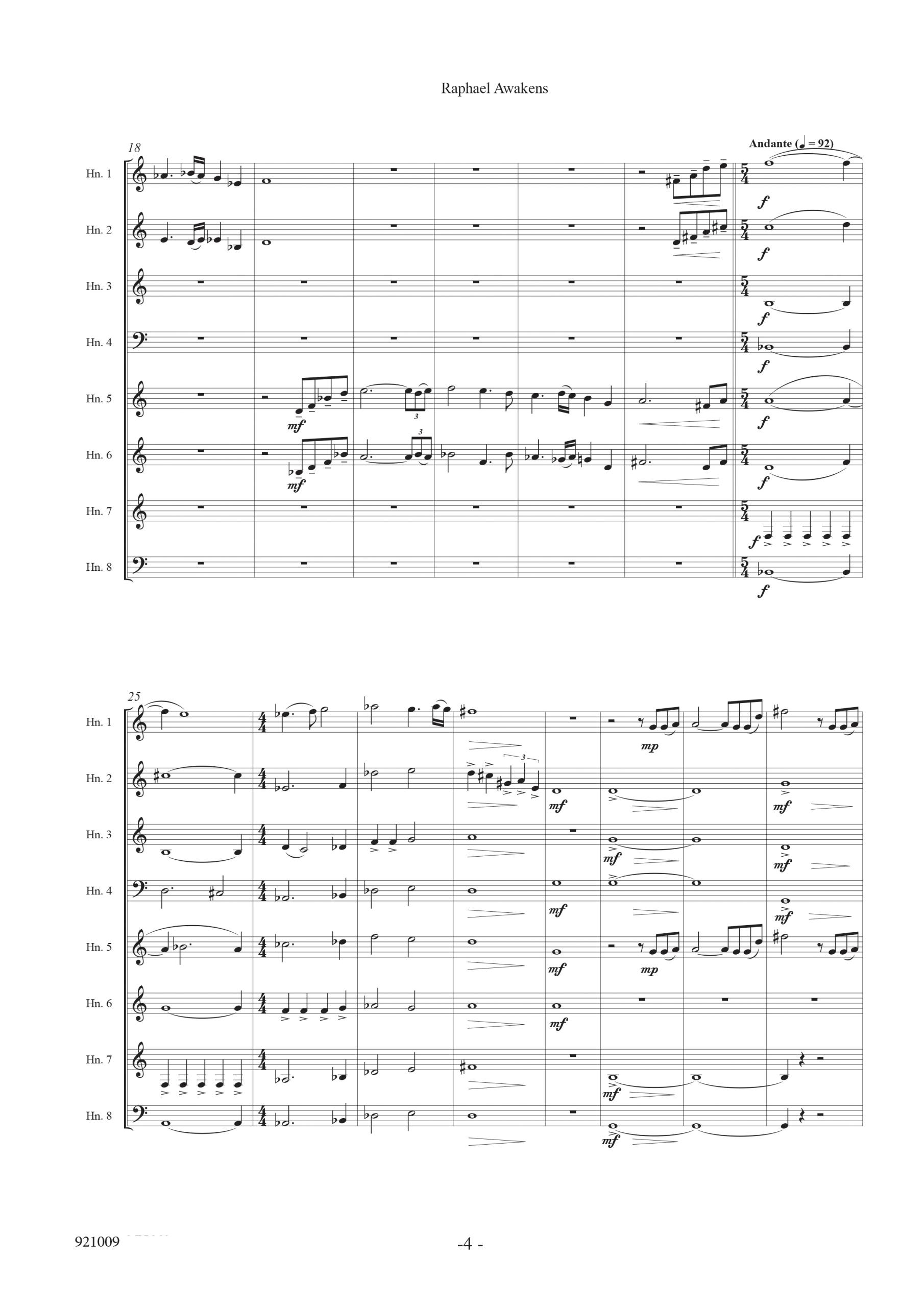 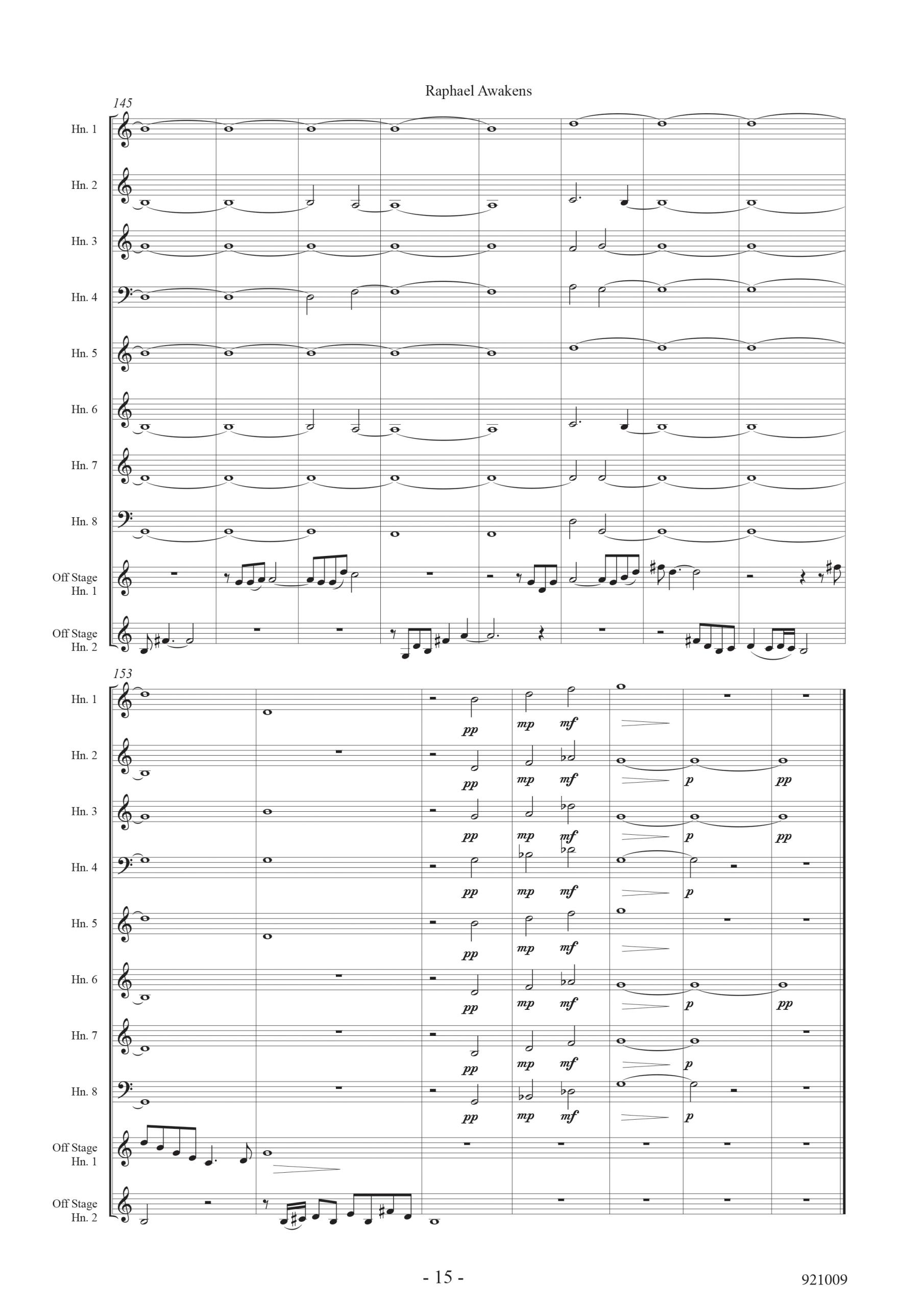 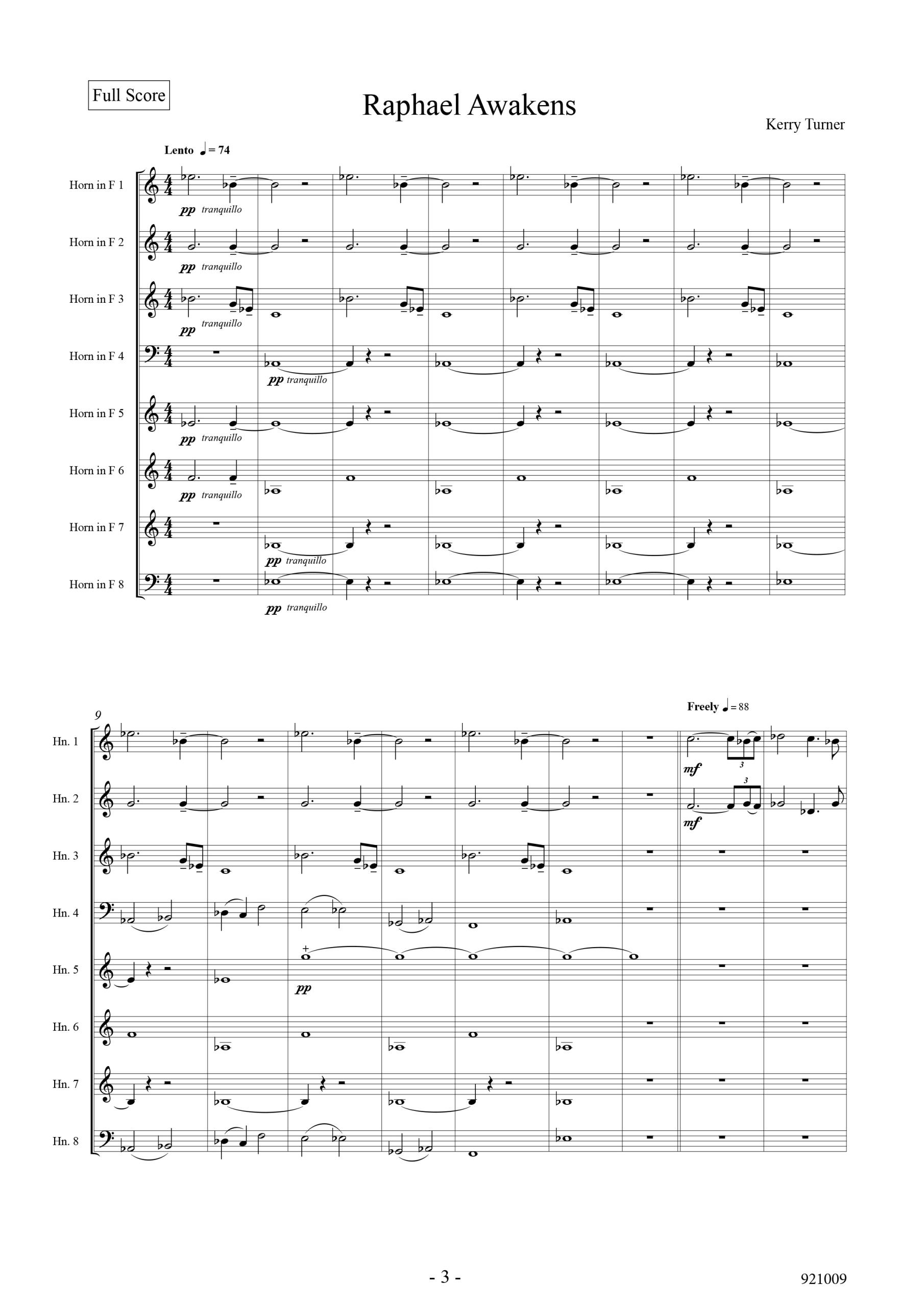 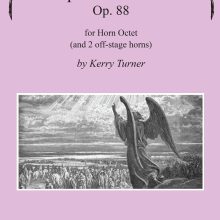 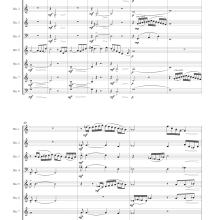 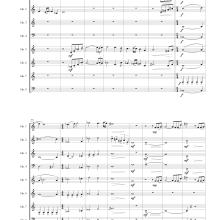 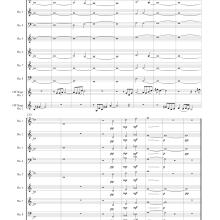 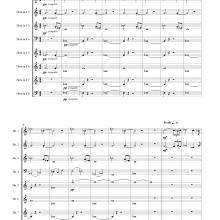 Kerry Turner, composer of Raphael Awakens, is one of the most recognised names in the horn world.  He is also a major name in brass playing in general. He appears regularly on the great concert stages of the world as a composer or hornist. Mr. Turner performs with major ensembles of the world. These include the world-famous American Horn Quartet, the stunning Virtuoso Horn Duo, as well as the Luxembourg Philharmonic Orchestra.

As a member of these prestigious organizations, he has concertized on four continents. He is also a frequently invited soloist and clinician. He has performed and taught in Germany, France, Portugal, Switzerland, Japan, the United States, China, Thailand, Australia and the Czech Republic, Hungary, The Netherlands and Great Britain among many others.

Kerry Turner is a native of San Antonio, Texas. He received his Artist’s Diploma from the Manhattan School of Music in New York. Thereafter, as a Fulbright Scholar, he continued his studies with Hermann Baumann at the Stuttgart College of Music and Performing Arts. He then placed 5th at the Geneva International Horn Competition. Subsequently he won the Bronze Medal at the 39th Prague Spring International Music Competition.

Mr. Turner’s compositional career has skyrocketed over the past several years. His works for horn in virtually every genre of chamber music continue to be heard literally around the world. He has been commissioned by many organizations, including the Leonard Slatkin and the Detroit Symphony, United States Air Force Heritage of America Band, the Luxembourg Philharmonic, the Japanese Horn Ensemble, and the Richmond Virginia Chamber Music Society, just to name a few. He has been awarded top prizes at the International Horn Society Composition Contest as well as the IBLA Foundation. In his spare time, Mr. Turner sings tenor, studies languages (he is fluent in 4 and dabbles in a few others) and loves to cook.