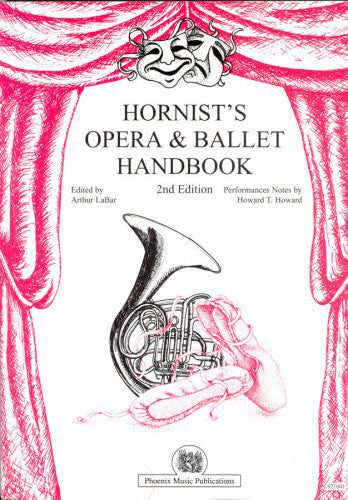 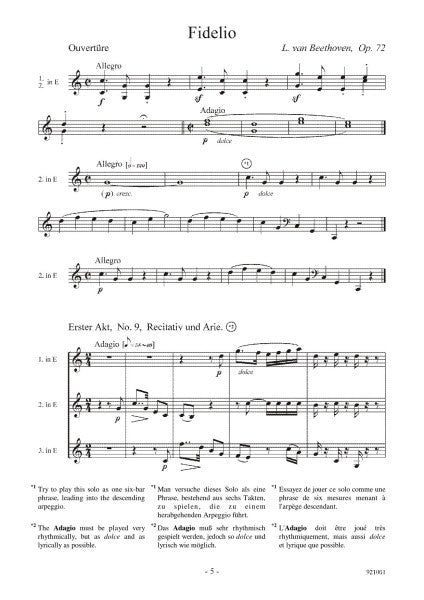 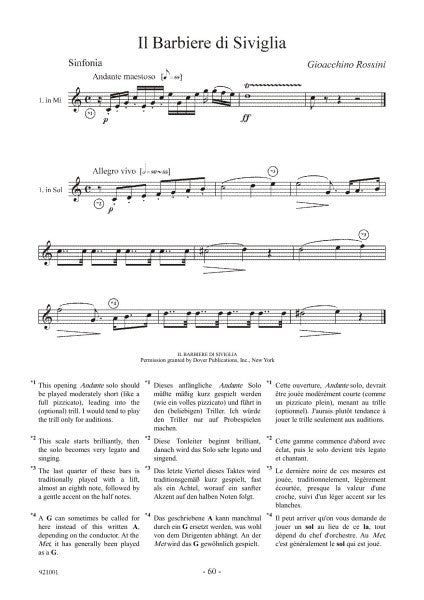 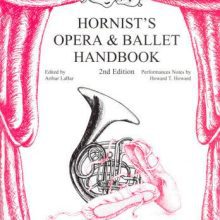 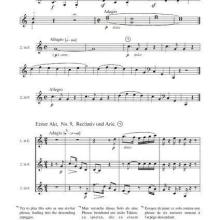 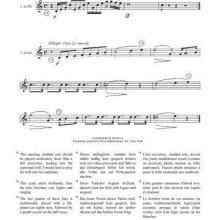 The Hornist’s Opera & Ballet Handbook was compiled by Arthur Labar. Hornist’s Opera & Ballet Handbook is the ultimate reference book for the hornist who is preparing for auditions. It is THE reference for the hornist who wants to be prepared for the Operatic and Ballet repertoire. It contains 120 pages. Many exceprts have performance notes by Howard Howard, former solo horn of the Metropolitan Opera of New York. It is in 3 languages: English, French and German.

I well remember the look on Erich Leinsdorf’s face when, at my audition for the Metropolitan Opera, I tried to play the G major Fugue from the second act of Die Meistersinger at a metronomic marking of 120. A good try and his sense of humor allowed him to suggest that I might try again at a slower tempo. Unfortunately, today, not only might I not have gotten the job, I might not have advanced to the final round.

In Met auditions I have heard, it was often evident that many of the contestants were fine players. But they did not have access to an experienced opera coach to guide them in their efforts; when one player showed an excellent knowledge of the repertoire, I later found that he had spent countless hours with the full scores and recordings of the operas involved. Indeed, few hornists have the time and resources for such a project! Consequently, I was pleased when Arthur LaBar approached me about collaborating on an audition handbook for opera and ballet along the lines of his excellent symphonic “Horn Player’s Audìtion Handbook”. This book may help keep the serious player from making the common mistakes that might otherwise eliminate him/her from consideration from a position.