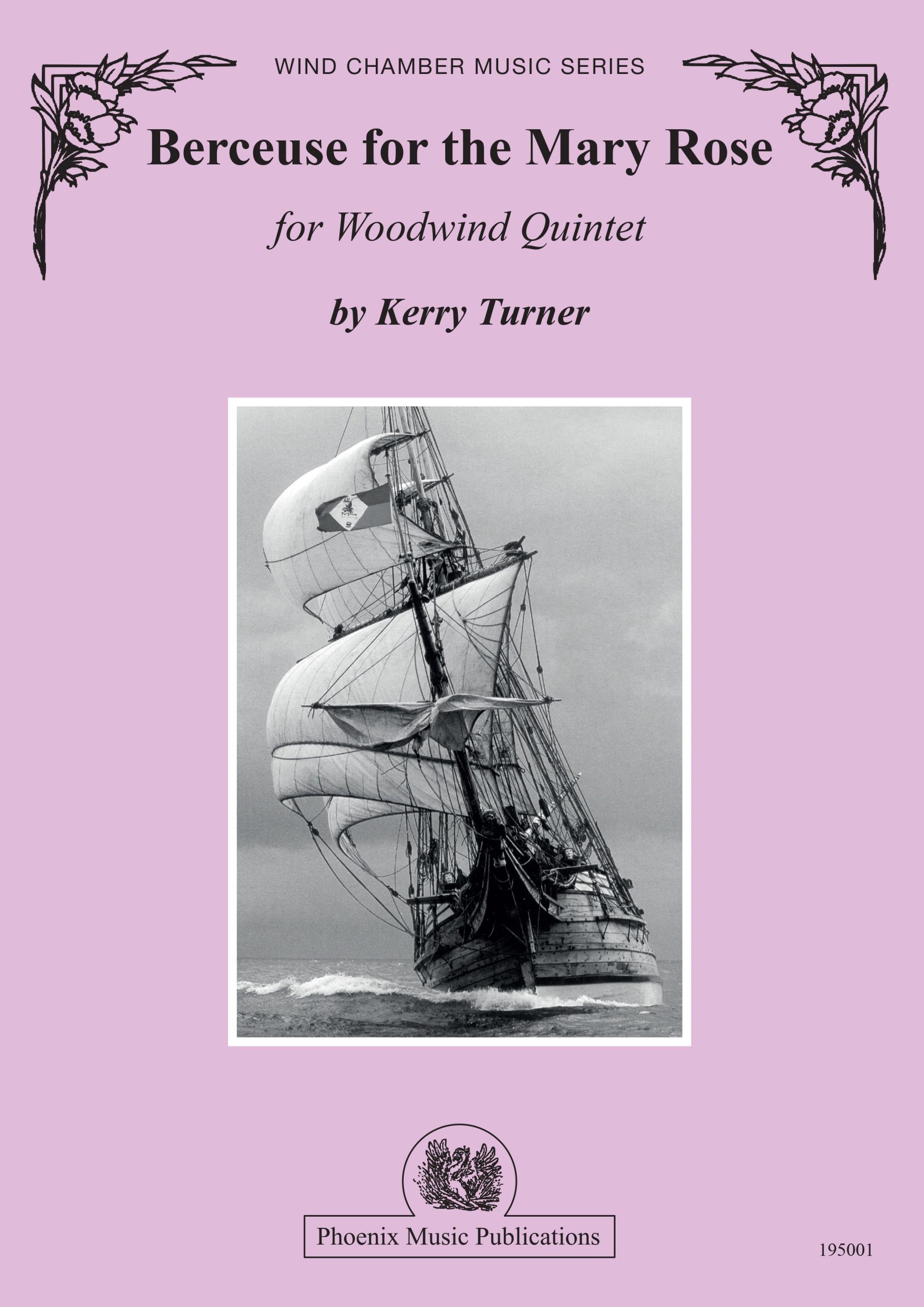 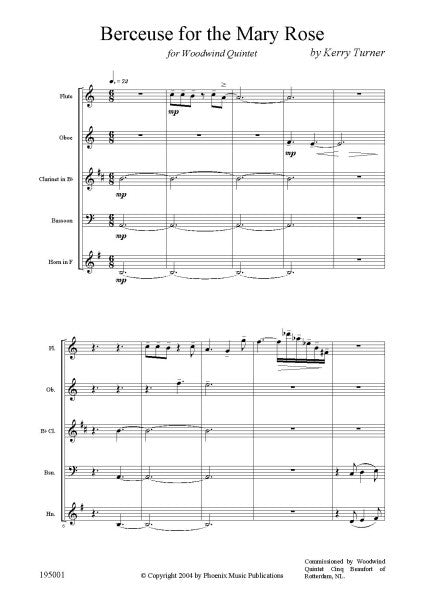 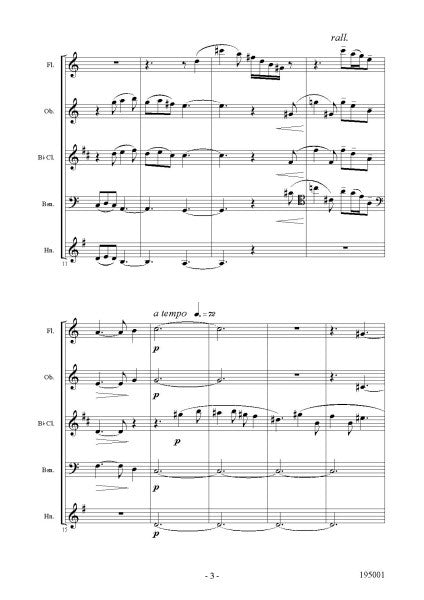 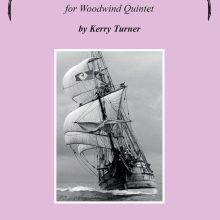 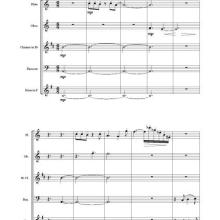 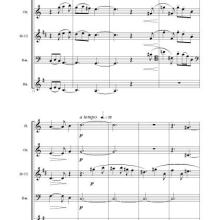 Berceuse for the Mary Rose for Woodwind Quintet

The Berceuse for the Mary Rose for woodwind quintet was composed in February 2004. The inspiration for the piece came from a visit to the Mary Rose ship hall in Portsmouth, England. The composer was able to view the ghostly inner hull of the ship, which remains submerged in sea water. In this short historical fantasy piece, the listener too is with the Mary Rose as it is displayed in this condition. Thus the piece begins in a ghostly, grey and mysterious mood. Gradually the story of the famous ship unfolds. With the introduction of an authentic part song by Henry VIII himself, “Pasttime with Good Company”, the listener is quite suddenly transported to the year 1545. An impression of sights, sounds and smells are portrayed as the ultimate destiny of the Mary Rose arrives. As if awakening from a dream, we are left staring at the silent wreck of the ship. The Berceuse for the Mary Rose was commissioned by Members of the Cinq Beaufort Woodwind Quintet of Rotterdam, The Netherlands: Ada Bienfait, Joop Bonebakker, Maarten Hudig, Coen Schimmelpenninck van der Oije and Ad Smit.

The Mary Rose is the only 16th century warship on display anywhere in the world. Built between 1509 and 1511, she was one of the first ships able to fire a broadside, and was a firm favorite of King Henry VIII. After a long and successful career, she sank accidentally during an engagement with the French fleet in 1545. Her rediscovery and raising were seminal events in the history of nautical archaeology.

Heading for action in 1545, Henry VIII’s favourite warship sank in the  Solent with up to 700 men on board. The breathtaking spectacle of the remains of the Mary Rose and the remarkable story of her recovery in 1982, along with all the weapons of war and the personal possessions found with the wreck, create a unique picture of Tudor life at sea.  The raising of the Mary Rose, on October 11th 1982, was seen by millions on worldwide TV. After 437 years on the sea bed, the remains of the Mary Rose were lifted and taken back to Portsmouth Dockyard. The remains were sprayed continuously with chilled fresh water and in 1994 work began on the permanent conservation of the hull, to take up to 25 years in a controlled environment. Visitors to the Mary Rose Ship Hall can see this work from the viewing galleries which provide an excellent view of the hull and stern of the ship. More than a thousand of the finest and most important artifacts recovered from the silt of the Solent are on display in the Mary Rose Museum. Pieced together they provide a unique picture of the men of the Mary Rose and the ship in which they lived, fought and died.